Ocean sunfish (Mola mola) in the vicinity of Krynica Morska, south-eastern region of the Gulf of Gdansk!

On 04.11.2019 fishers from the fishing boat SZT-1 (ownership: Mirosław Daniluk) caught an unusual fish, namely ocean sunfish (Mola mola) in the area located northwest of Krynica Morska. The fish was tangled in gillnets with the mesh size of 80 mm. Later that day, the ocean sunfish was delivered to the NMFRI by the shipowner. The specimen had a total length of 57 cm, a span of fins of 83 cm and weighed 12.4 kg. On-site examination and ichthyological analysis have been performed; tissues have been taken for further studies.

Ocean sunfish is a marine fish representing the order of Tetraodontiformes. Its head is the largest part of the fish. The body is oval, flattened laterally, covered with very thick elastic skin, under which there is a thick layer of fat tissue. This fish has a relatively small mouth and small gill openings. Ocean sunfish swims very slowly, often on its side. These fish feed on jellyfish, squid, but also on plankton and molluscs. Ocean sunfish is considered the heaviest bony fish – an adult specimen can reach the length of 3 m and weight of 2 tonnes. 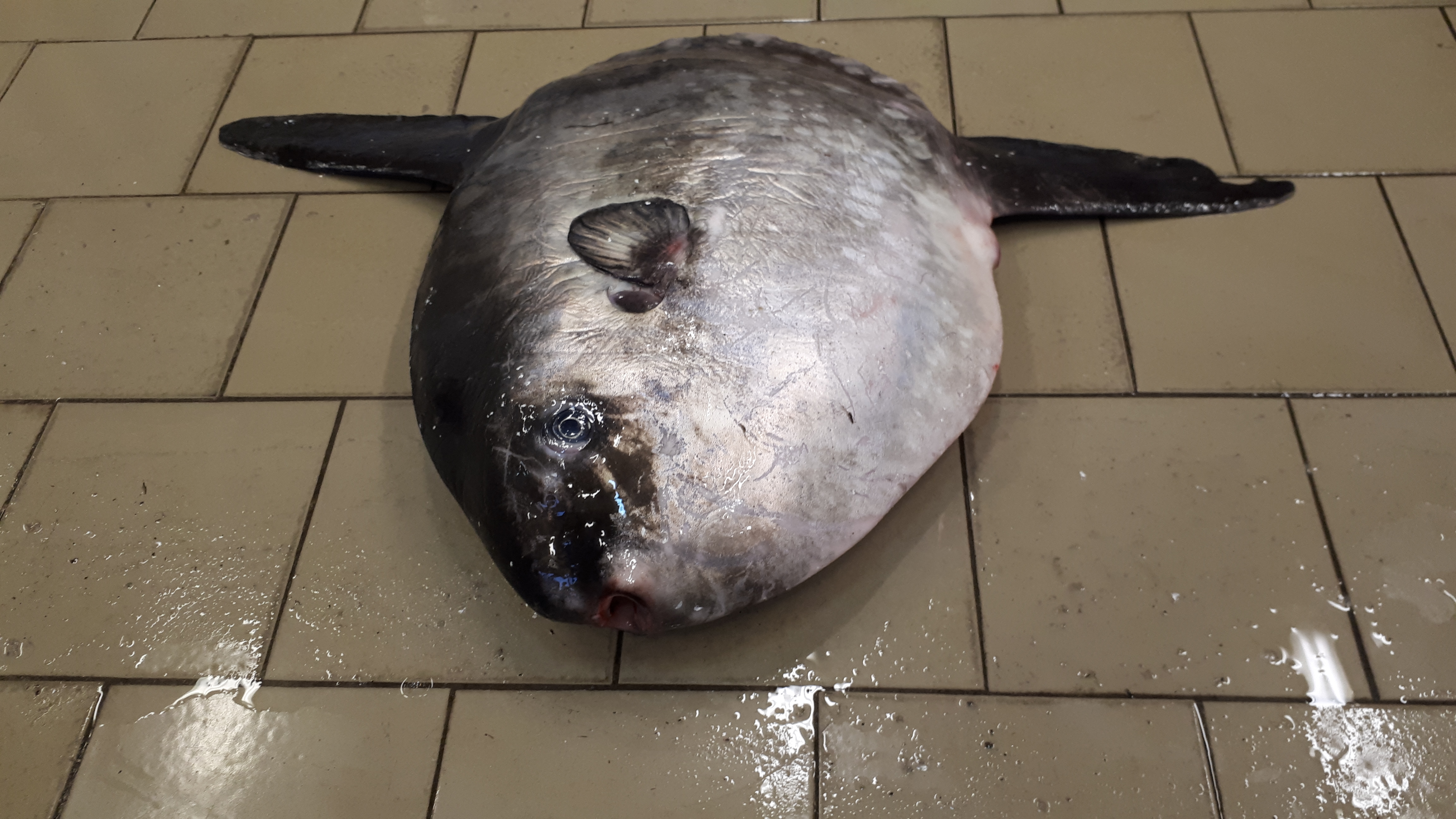 Ocean sunfish occur in the waters of the entire world ocean, but they are most frequently observed in the Mediterranean climate zone and around the tropics. They are the fish of the open water areas. Ocean sunfish are occasionally found in the North Sea, and extremely rarely in the Baltic. In German waters, since 1860, the occurrence of ocean sunfish has been recorded 23 times (including 19 times since 1978), with the dominance of specimens 45-67.5 cm in length (Moritz i in. 2017). In the Polish zone, individual specimens of this species were recorded in October 2000 (west of Rozewie), in November 2005 (on the beach in Pogorzelica), in October 2010 (5 miles from Łeba), in October 2014 (Puck Bay near Kuźnica) (www1). Based on the information available, it can be stated that the specimen delivered to the MIR-PIB is the first ocean sunfish caught in the south-eastern region of the Gulf of Gdansk. 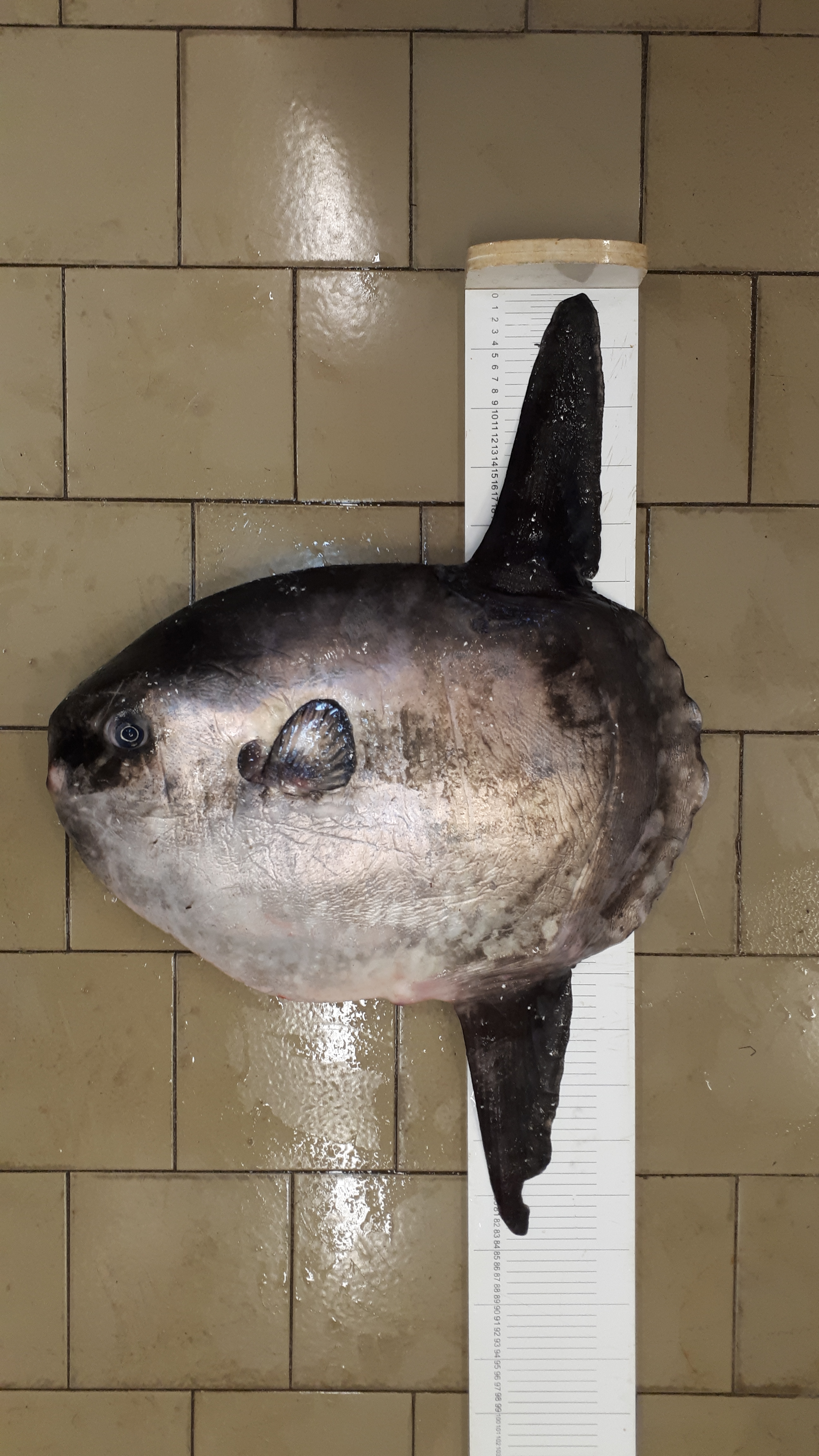