The National Marine Fisheries Research Institute has been informed that the General Assembly of the Baltic Sea Advisory Council (BSAC) was unable to agree on a new chairman for its Executive Committee. Its long-time chairman Reine. J. Johansson stepped down after twelve years and none of the candidates was fully supported by the Assembly. In this situation, it was decided that Dr. Steve Karnicki, Honorary Chair of the BSAC General Assembly and a long-term employee of the NMFRI, would also take on the responsibilities of the Executive Committee chair until a successor for Reine Johansson can be agreed on during the extraordinary General Assembly planned for the 6th of November  this year. 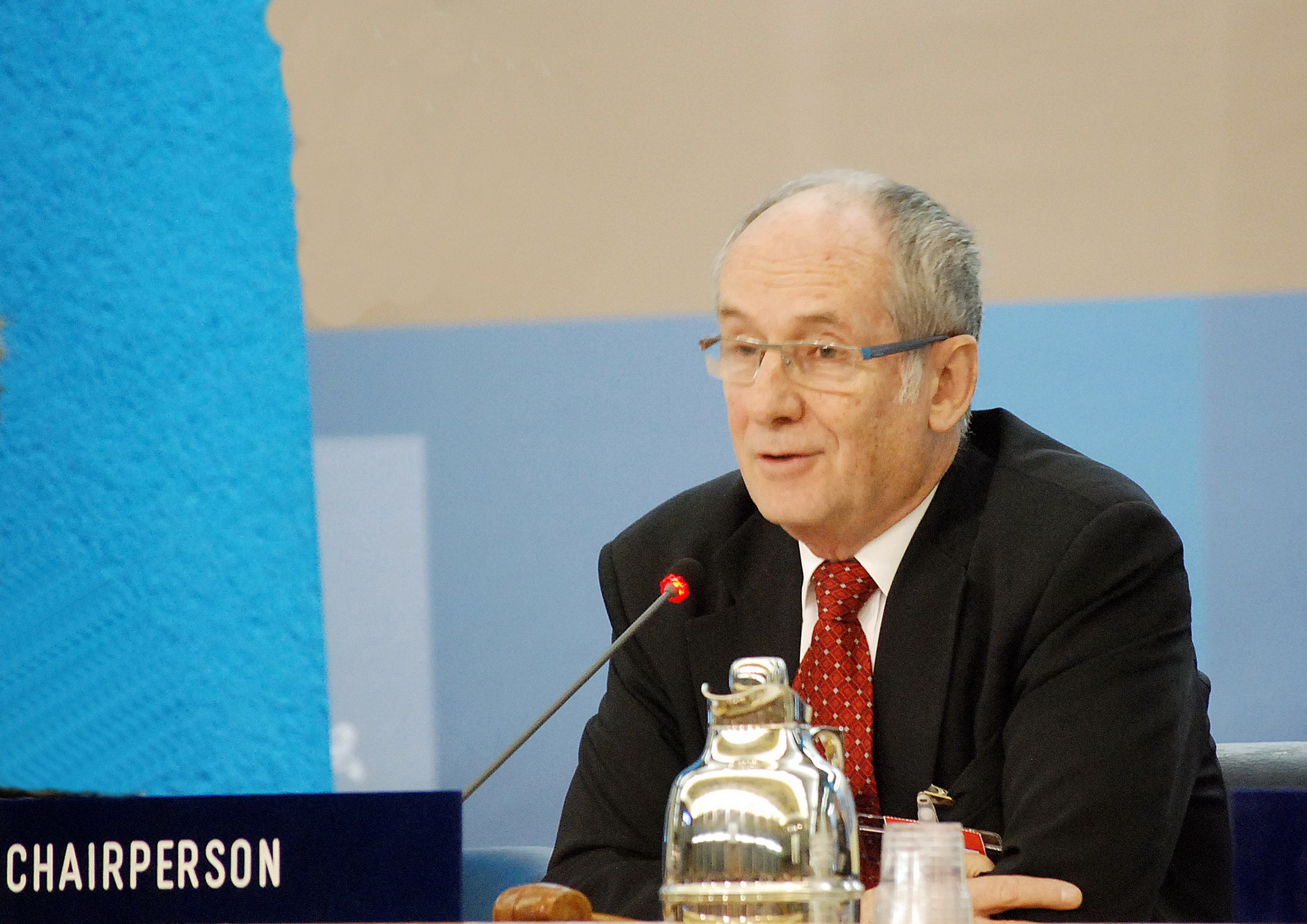