Exactly 80 years ago, on 17 December 1938, the first oceanographic doctorate in Poland was defended at the Jagiellonian University. Kazimierz Demel from the Marine Station in Hel presented a dissertation entitled “Study on the bottom fauna and its distribution in the Polish waters of the Baltic Sea”. His advisor was Professor Michał Siedlecki. Demel was already a well-known oceanographer at that time and in Hel he was called the Professor, as considered as such. In the presence of the rector of the Jagiellonian University – Professor Tadeusz Lehr-Spławiński, Demel was examined and highly rated by Professor Zygmunt Grodziński and Professor Władysław Szafer. There are two photographs (though of not good quality) from this event and a doctorate diploma dated 17 December 1938.

Maybe it’s a good date for the oceanographer’s day? 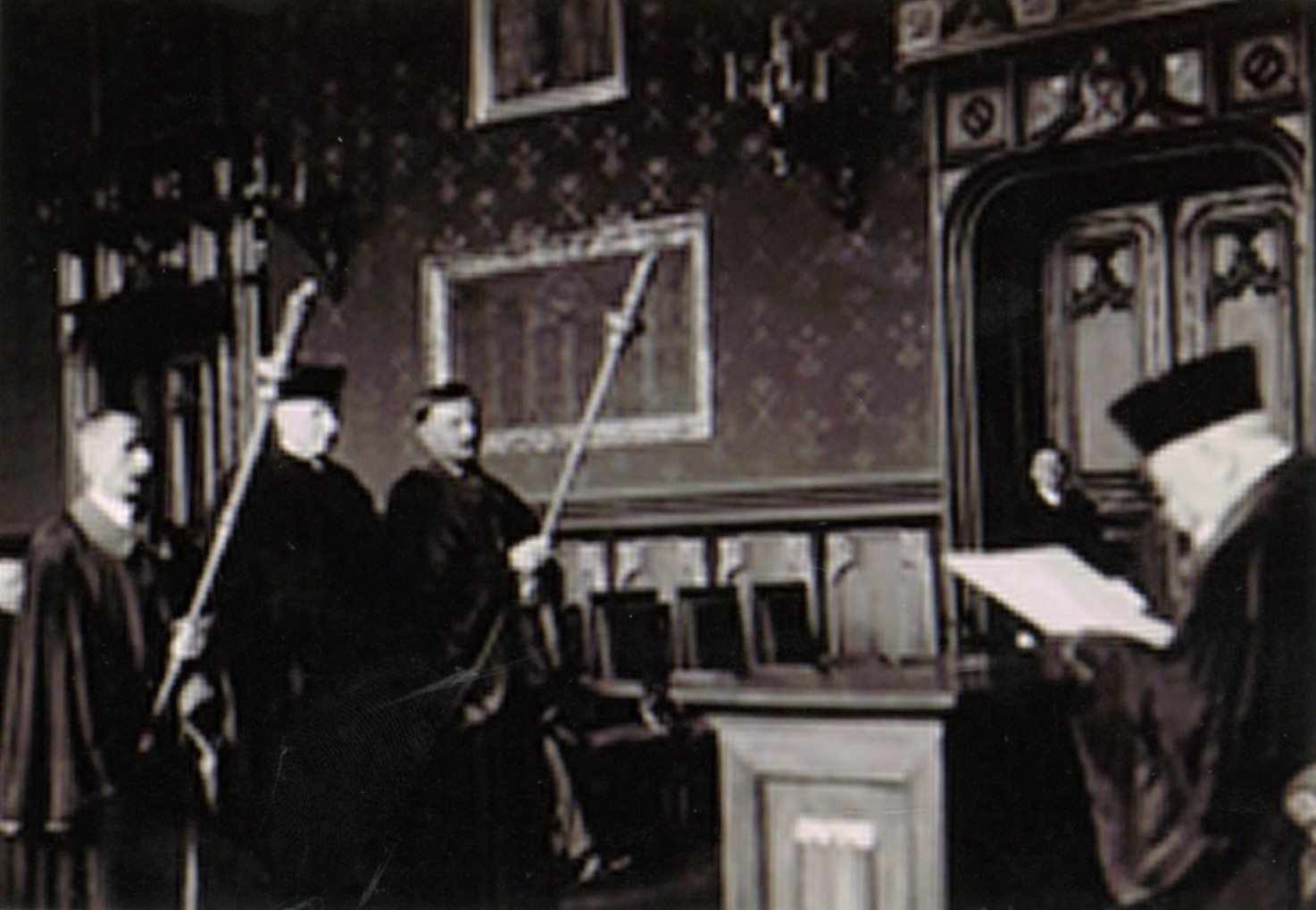 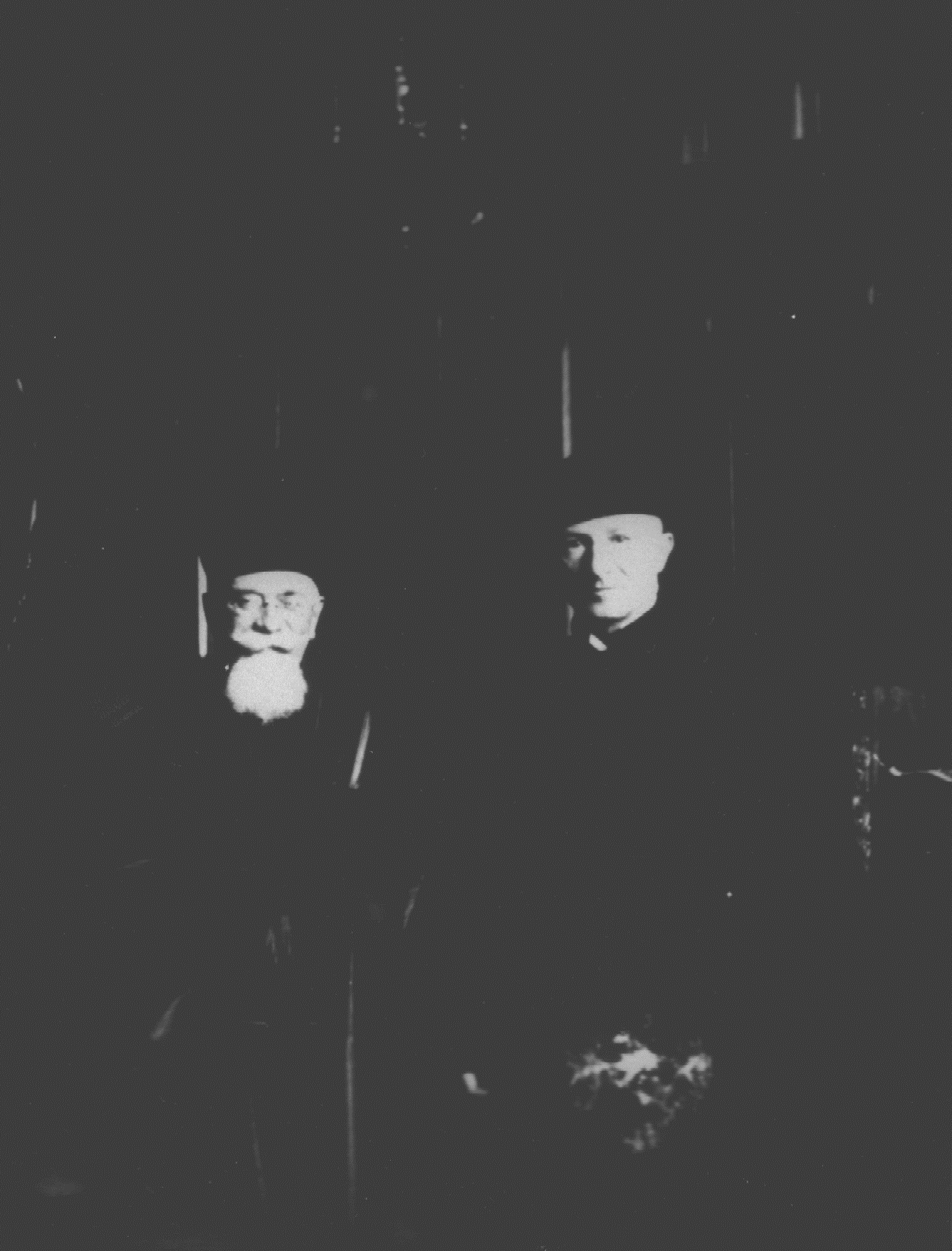 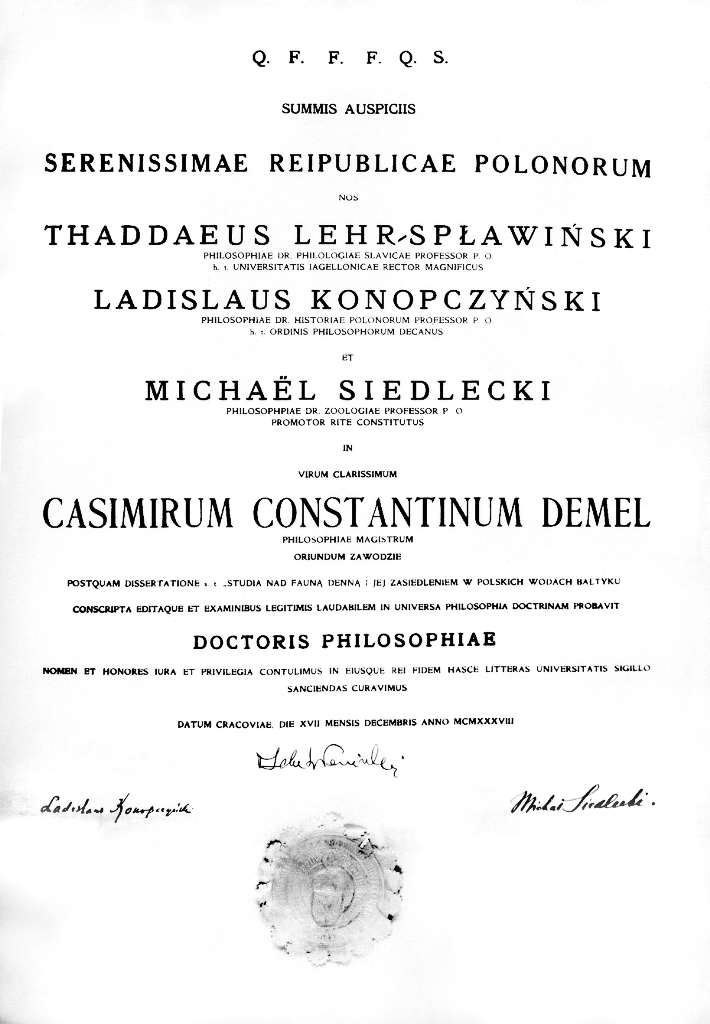