On 30 November 2018, the Minister of Maritime Economy and Inland Navigation, Mr. Marek Gróbarczyk, appointed Dr. Piotr Margoński from the NMFRI Department of Fisheries Oceanography and Marine Ecology for the position of the NMFRI Director. He replaced Dr. Emil Kuzebski who held this position since 15 August 2015.

Dr. Piotr Margoński graduated in 1989 with a master’s degree in oceanography (specialty: biological oceanography) at the Gdańsk University. In 1995, he defended his dissertation at the NMFRI under the supervision of Professor Ryszard Bartel obtaining a doctoral degree in agricultural sciences in the field of fisheries. He joined the National Marine Fisheries Research Institute in December 1988, before graduating, where he dealt with the salmonids’ biology, resources and effectiveness of restocking in the Professor Józef Wiktor’s team. From 1992, he was associated with the current Department of Fisheries Oceanography and Marine Ecology, where for years he did research on the temporal and spatial distribution of ichthyoplankton in the Southern Baltic, then the distribution and survival of larval and juvenile herring from the Vistula Lagoon, the influence of meteorological and hydrological factors on the distribution of zoo- and ichthyoplankton, as well as the trophic relationships between ichthyo- and zooplankton, to focus from 2005 on ichthyoplankton research and trophic relations between ichthyo- and zooplankton of the Baltic Sea. He participated in many international projects, also financed from the European Union framework funds, in part of them as a substantive representative of the Institute (among others: CORE, STORE, MANTRA-East, PROTECT, INEXFISH, ODEMM as the Regional Lead, LAGOONS, MAREFRAME, BONUS BIO-C3 as the WP Leader).

He was the Deputy Head of the Department (2000-2003), the acting Head of the Department (2004-2007), and the Head of Department (2007-2014). From 1995, until his appointment as the Director, he was a continuous member of the NMFRI Scientific Council. An active participant in the work of the International Council for the Exploration of the Sea (ICES), first as a member of working groups, and later as the co-chair of workshops, including three on the recruitment of Baltic herring and sprat. For two terms (2012-2017) he chaired the ICES Working Group on Zooplankton Ecology. He was also a member of the ICES Finance Committee (2012-2015), which he chaired in the next term of office. Since 2008, he has been the Polish Delegate in the ICES Council. He was elected the Vice President of ICES twice (11.2012–10.2015 and 11.2016–10.2019). 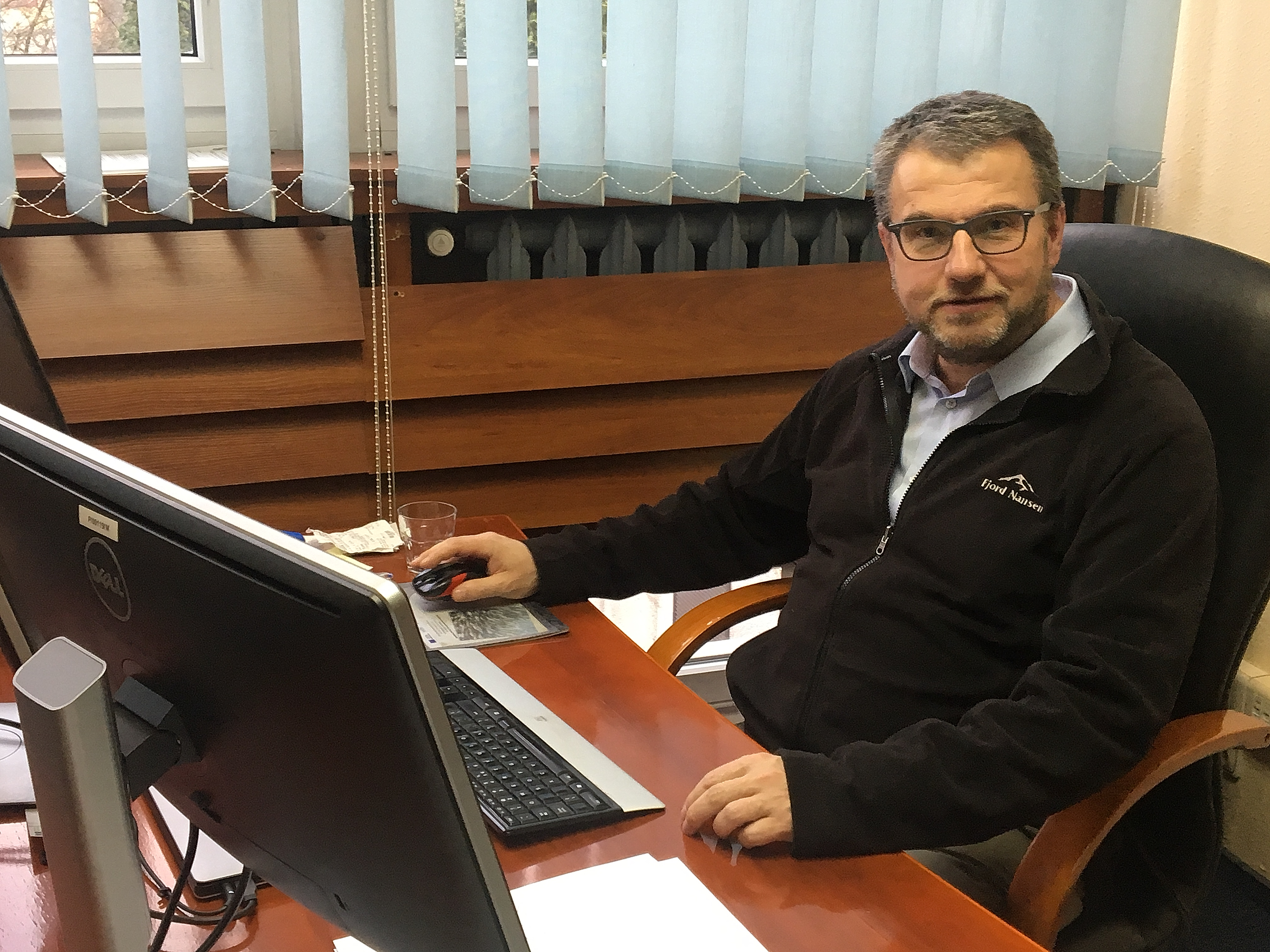