We regret to inform of the death of 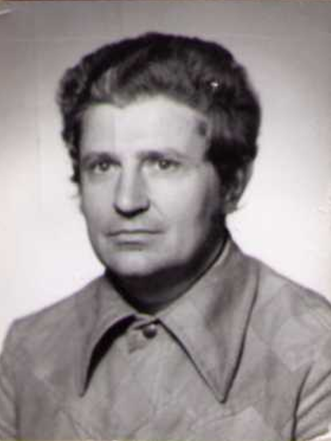 The late. S. Grimm was a graduate of the Nicolaus Copernicus University in Toruń, Poland, in the field of biology (specialty: hydrobiology). In the years 1966–1986 he worked at the Sea Fisheries Institute. He was a senior scientist at the Oceanography Department, which he managed during 1979–1981. After leaving the Institute in 1986 he settled permanently in the United States. His research interests included the biology of invertebrates and plankton from the Northwest Atlantic area. He died on September 25 at the age of 81 in his home in Philadelphia (Pennsylvania).

The Management and Employees of the National Marine Fisheries Research Institute in Gdynia express their deepest sympathy to the Family and Friends.

Posted on 28 September 2018 in Uncategorized