Award for long-term cooperation with ICES

The ICES Baltic International Fish Survey Working Group (WGBIFS) is one of the international expert groups belonging to the Steering Group on Integrated Ecosystem Observation and Monitoring (SSGIEOM), which in turn, along with two other steering groups belongs to the Science Committee (SCICOM) of the International Council for the Exploration of the Sea (ICES).

WGBIFS performs intersessional tasks and meets annually (usually in March), starting from 1985. Włodzimierz Grygiel (MIR-PIB) is one of the long-term co-makers of the WGBIFS works, and during years 2015-2017, in the course of the election, was appointed the chairman of this group by the ICES General Secretary. WGBIFS meeting were held in previous years with a variable number of participants, e.g. 9 people in 1985, 26 people in 2001, and 22-25 people in recent years. The number of basic tasks planned for implementation during the annual proceedings varied from one to nine.

The final product of the above-mentioned working group proceedings were annually published activity reports, including compilation and analysis of data from the latest research on the distribution and state of the resources of the main Baltic fish species and the environment. The report from the first WGBIFS session (1985) contained 20 pages of text, and from the last session (27-31.03.2017) 689 pages. The results of the latest research obtained by the WGBIFS as a result of the implementation of specialized, standard research cruises in the Baltic region, are presented and made available to the ICES Baltic Fisheries Assessment Working Group (WGBFAS) and SSGIEOM, SCICOM and ACOM (ICES Advisory Committee).

The primary objective of the Baltic International Fish Survey Working Group (WGBIFS) is the planning, coordination, implementation, analysis and archiving of demersal trawl surveys and hydroacoustic surveys performed in the Baltic Sea. As part of the National Programme for fisheries data collection under the DCF, the following international cruises are performed:

Other tasks of the WGBIFS members are: 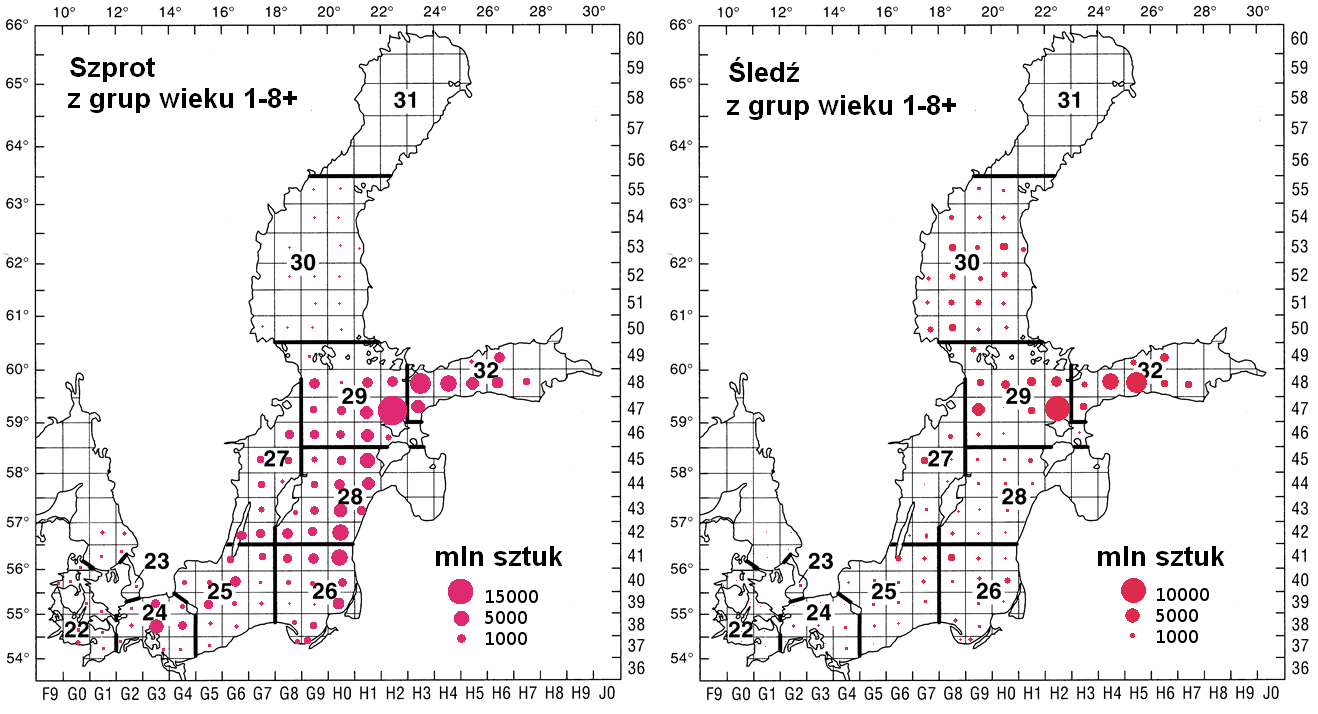 Figure 1. Geographical distribution of sprat and herring abundance in the Baltic Sea, according to ICES statistical squares (based on acoustic estimates of fish stocks in the BIAS survey, September-October 2016, ICES, 2017) 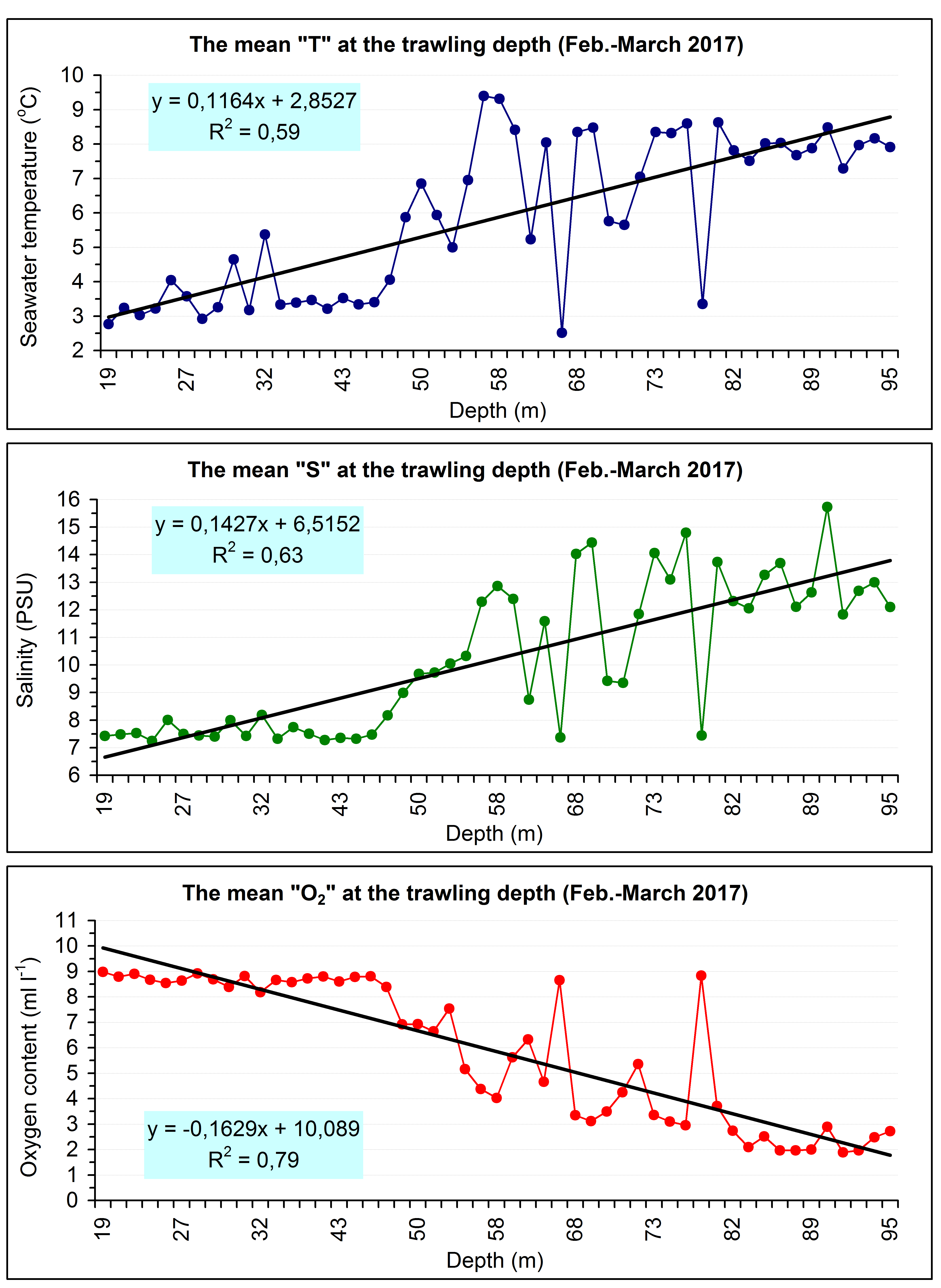 Figure 2. Results of linear regression analysis of mean values of water temperature, salinity and oxygen content in the bottom layers of Polish Marine Areas in relation to the depth of control fish catches performed by the “Baltica” research vessel during the BITS survey in February-March 2017