On 19-20 October 2016, the meeting of the Council of the International Council for the Exploration of the Sea (ICES Council) was held. In the course of the meeting, Dr. Piotr Margoński, the employee of the NMFRI Department of Fisheries Oceanography and Marine Ecology, was elected for a three-year term as the ICES Vice-President. Dr. Margoński has been a Polish Delegate in the ICES Council since 2008. As a Vice-President he was a member of the ICES Bureau during 2012-2015 and from the beginning of 2016 he has also been the Chairman of the ICES Finance Committee.

Piotr’s adventure with the International Council for the Exploration of the Sea begun in 1990, when he first attended the meeting of the Assessment Working Group on Baltic Salmon and Trout. During these more than twenty years he has presided ICES workshops for several times and in the coming year he is going to complete a six-year period of chairmanship of the Working Group on Zooplankton Ecology (WGZE). 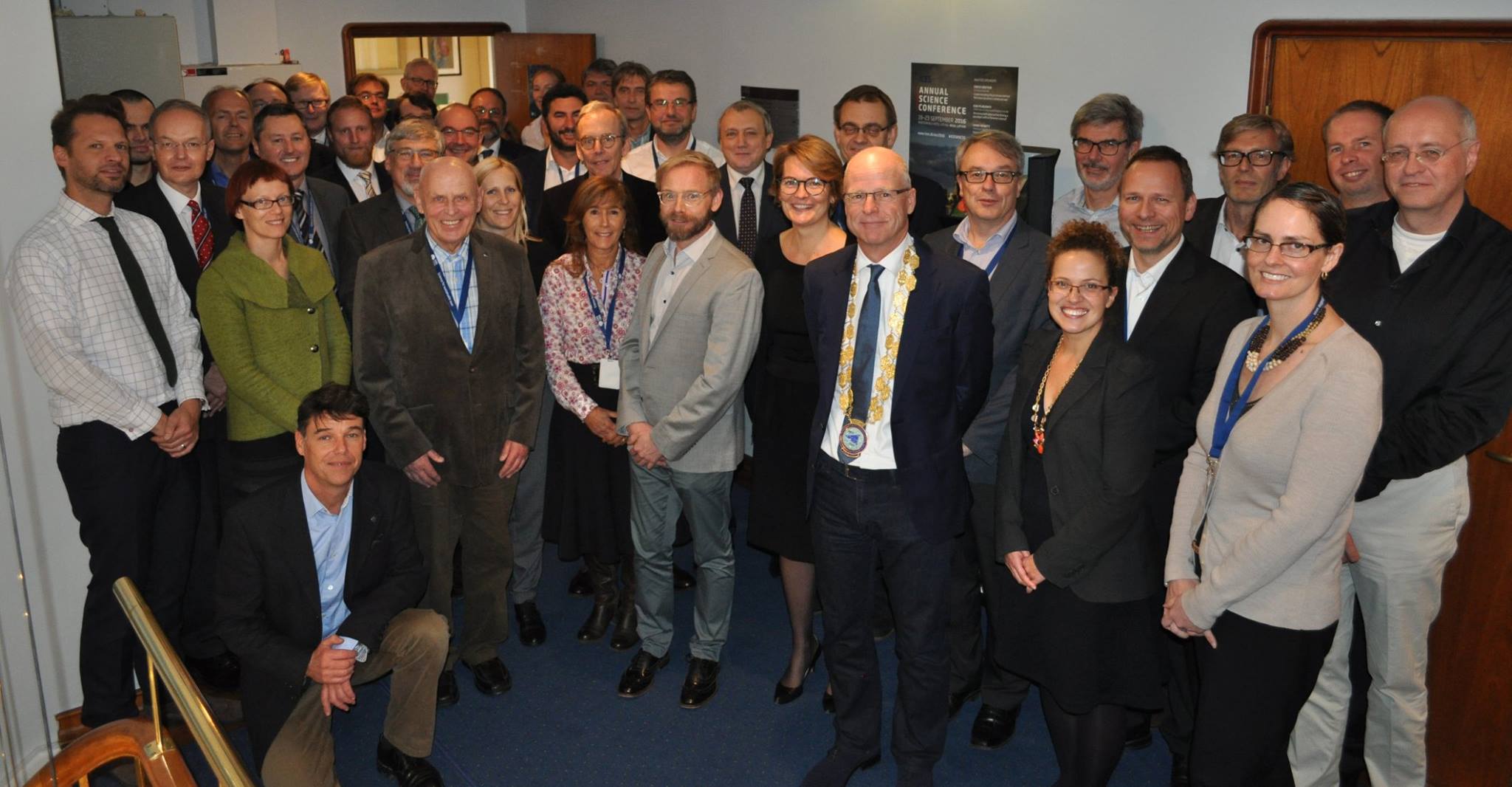